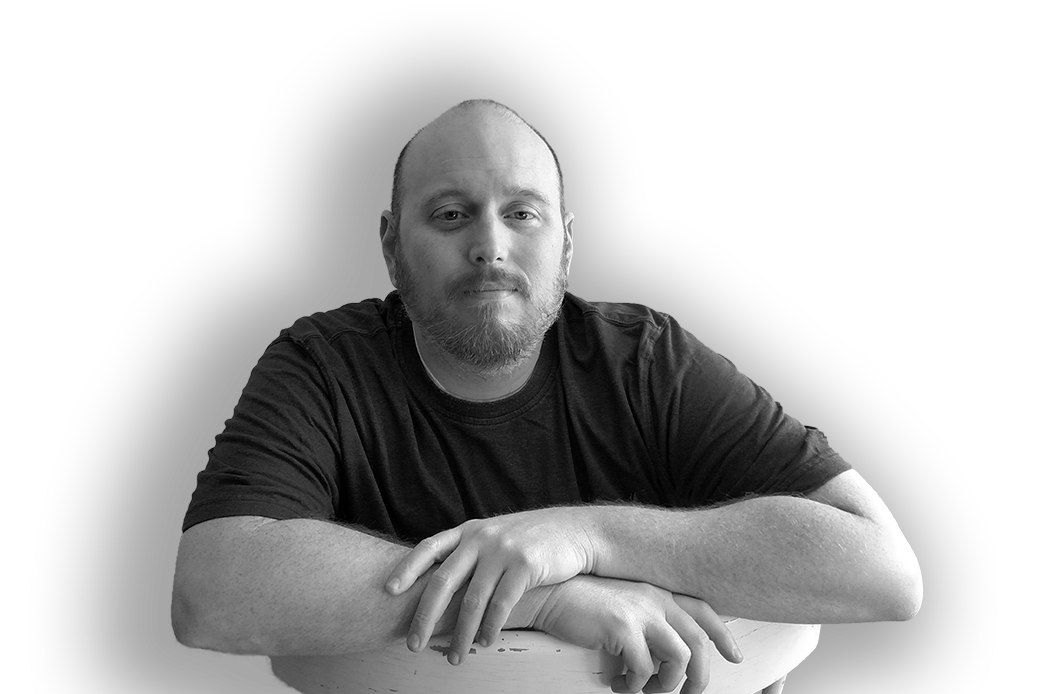 “I was once told to follow my dreams, but they can get pretty weird, so I write fiction instead.”
Ron Schrader

“I was once told to follow my dreams, but they can get pretty weird, so I write fiction instead.”
Ron Schrader

Ron Schrader was born and raised in Salt Lake City, UT. From a young age, he had a talent for writing, but by the time he finished school, and for several years that followed, he had very little interest in becoming an author and instead pursued other endeavors.

It wasn’t until his late 30’s, and after a major career change, that the flame was rekindled (pun intended) and he began to write again. He completed and publishing his first book, Humble Beginnings, in 2013 (available in Kindle and paperback formats on Amazon) and went to work on the next book.

Ron is a fan of many genres including sci-fi, fantasy, dystopian, and westerns to name a few. He plans to eventually write in multiple genres, believing that readers who like his work will read for the story, not the genre.