The boot connected with Nathan’s ribcage and lifted him slightly off the cold sandy ground. He struggled to breathe while the group of men surrounding him burst out in laughter.

“Nice one Hank,” said one man.

“Have another drink,” offered another.

Hank accepted after throwing the half empty cup at Nathan who was still curled up on the ground, trying to catch his breath.

He rolled to his stomach as best he could and attempted to get on his hands and knees. Lifting his head he could see off into the horizon, and stared at the setting sun for a brief moment, wishing he could be somewhere else, but knowing that this brutal ritual needed to come to an end.

He fought to hold back tears that were building inside when another powerful blow to the back of the head caught him off guard and knocked him forcefully back to the ground. He grabbed hold of his head and rolled onto his back, eyes clinched shut, waiting for the sharp pain in his skull to fade. When he rolled back to his stomach again, he felt a mild dizzy sensation that made it more difficult to regain his senses, but he did his best to shake it off, keeping his head down and protected now by his arms and hands.

With his face pressed against the light color sand, he struggled to ignore the pain and focus on his plan, mentally preparing himself for what was about to come.

Clenching the loose sand in his fists, he fed the growing rage inside with thoughts of what he’d learned just hours earlier. The gang of men he’d called family for as long as he could remember had never really cared about him. He was their whipping boy, their entertainment.

Deep down he’d always known that they were the reason his parents were dead—the way they treated him all these years was proof of their savagery—but he was young when it happened, and they’d taken him in. He’d never been given a choice or a chance.

The ongoing mistreatment had become normal too, something he’d accepted as part of life. They still fed and clothed him, and he’d always had a warm place to sleep, so the abuse was justified. But things were different now. Something snapped deep inside of him when he heard the confession with his own ears, accompanied by laughter as if it were some kind of joke. He didn’t know the details, just that his family, this gang of savages, had been lying to him all these years. The drunken tale of a bragging fool had finally opened his eyes.

Managing to get back onto his hands and knees, he recalled the countless other times that he’d been kicked, punched, and beaten, all in the name of entertainment. Today was going to be different though, because one way or another, this was going to end and his life was going to change.

The laughter from behind bought him just enough time to inch his way to the patch of loose sand where he’d hidden something earlier that day. Without delay, his hands disappeared beneath the sand, and only returned once the object had been located. A moment of hesitation swept over him as imagined what it might be like to die, but he quickly reminded himself that this wasn’t a life anyway. Death couldn’t be worse than this life he was living.

The boisterousness from the gang commenced as he slowly and calmly rose from the ground, holding firmly in his right hand a short, rusty blade that hardly glimmered in the setting sun, and at first, no one even seemed to notice he was standing there. They were all too caught up in their drinking and laughing to notice anything else.

Nathan used this to his advantage and moved quickly to the nearest member of the gang who, coincidentally, was the one he’d overheard earlier that day. This only fueled Nathan’s courage, and as he embraced the anger and hatred that grew inside of him, he forcefully lunged forward with the blade.

Time seemed to freeze for a moment as he stared deep into the faded green eyes of the middle-aged man who began gasping for breath, his eyes and mouth wide open with surprise. Then, without wasting another second, Nathan pulled away from the man and watched as the blood stained knife reappeared and the body that once stood in front of him fell to the ground with a thud.

The other five men didn’t realize what was happening until Nathan reached his next victim, and to Nathan’s surprise, the men stood almost motionless, as if in complete shock and disbelief of what was taking place.

Using their confusion to his advantage, Nathan fought his way from one man to the next with almost no resistance from the drunk men. One by one, they fell to the ground, each meeting the same fate as the first.

Nathan’s youth, and rough upbringing had given him a clear advantage of speed and agility that the older men were unable to match, especially in their drunken state. The rusty blade in his hand had done the rest, and after watching the last man fall to the ground, Nathan stood alone in the evening light, surrounded by a group of men who would never hurt him again. 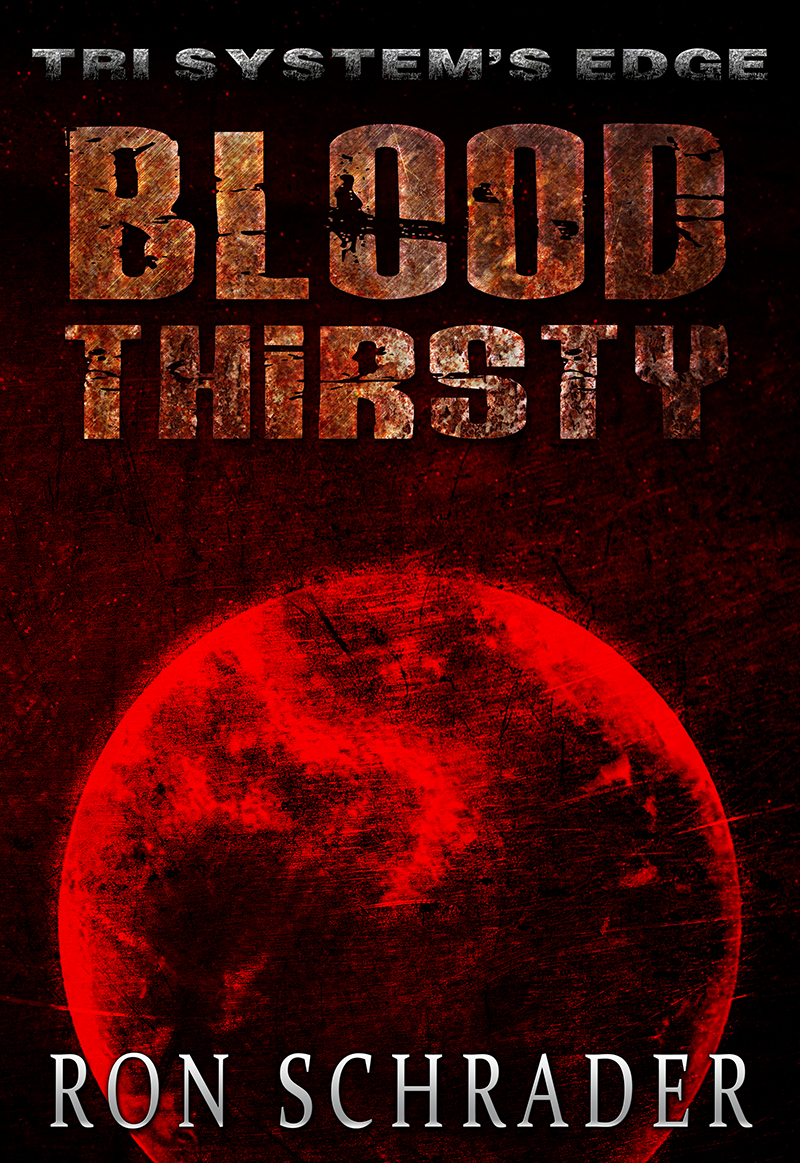