I think most people would agree that a good deal is always better than no deal at all when it comes to the stuff we buy. Whether it’s a discount on something as big as a home or car, all the way down to coupons that offer us that ‘feel good’ deal of pennies saved, a good deal is sure to make the buyer happy and proud of the victory, big or small! 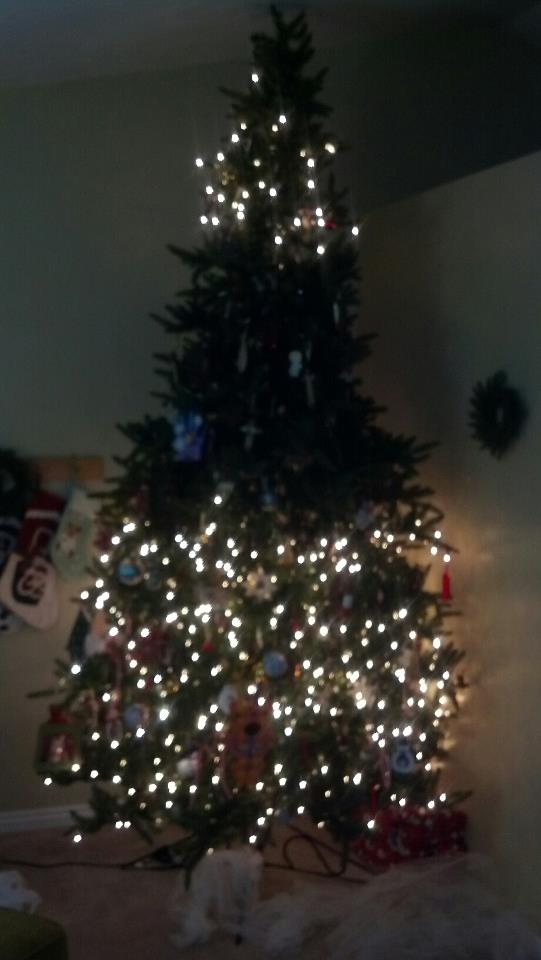 Some people though, go a little overboard in my opinion, watching for good deals even if they don’t actually need the item/s in question! Case in point, have you ever seen an ad offering 50% off on a specific day? Of course Black Friday takes the cake here, but any time you find a deal that good, it’s tough to pass up, isn’t it?! I mean, 50% is pretty good, and if you ever find better deals than that, well, AWESOME! So when the big day comes, you head to the store and find all kinds of stuff you never knew you needed until you see those magic numbers, slashing the price into fractions of what it once was!

“Heck, this would make a great gift for someone this year!” you say to yourself in hopes of convincing your otherwise rational mind that with the discount, you’ve got to grab it now! It can become a pretty slippery slope for the shop-a-holics out there, meaning hours of wasted time, hundreds (maybe even thousands!) of dollars spent and years of added therapy. Well, maybe that’s a bit much, but you get the idea. For the right people, good deals can be pretty dangerous!

There’s always the antagonist too, who has to make the point that, had you not gone and made the purchase in the first place, you’d have saved even more money! But who wants to listen to that kind of rubbish when you know deep down that whatever you got at such an amazing discount, well it was worth every penny, right!

Sometimes good deals don’t work out though, what I refer to as ‘good deals gone bad’. A couple years ago, my wife and I decided it was time for a new Christmas tree. Rather than spend the ludicrous amounts that most places charge before Christmas for pre-lit trees these days, we decided to endure one more holiday with our modest little tree we’d had for several years. Christmas came and went, and before we knew it, January 1st had rolled around. We got up early that day, a Saturday as I recall, and headed to a local shop that we knew would have some good clearance pricing on holiday decor.

Upon arriving at the store, we were disappointed to find that most of trees in the style we wanted were already sold out. In fact, the only tree left that my wife and I liked was a 12 foot floor display, which, lucky for us, was discounted even more because it had been on display! The bottom strand of lights were dead from the constant use over the holiday season, but the sales person even offered to throw in some new lights for free, making the deal even sweeter!

“But 12 feet?” I recall thinking to myself. “Would it fit in our house?” I had made the big mistake of not measuring the vaulted ceiling of the room the tree would go in come next Christmas, so I just eyeballed it. “Yeah, I’m almost positive our ceiling is that tall. We’ll take it!” The deal was too good to pass up! After all, the regular price of the tree was over $600 (no, that’s not a typo!), and after the clearance sale price and the added discount for being a floor model, we walked out of the store having spent just over a hundred bucks! So, we loaded the 6 large sections of the tree in the back of the truck and headed home for the day, very pleased with our incredible purchase!

Once home, we of course had to set it up to see how it was going to look the following year, anxious and excited about our great deal for such a nice tree!

“Huh, I could have sworn our ceiling was higher than that!” I said, scratching my head. To our disappointment and shock, the ceiling just wasn’t tall enough. In fact, at it’s peak, our ceiling was only 10 feet tall, but due to the construction and layout of the room, the peak of the tree ended up hitting closer to the 9 foot mark. Knowing we couldn’t return the tree due to the ‘all sales final’ spiel we were given during the purchase, my wife and I began the back and forth quibbling of how idiotic the purchase was and how we didn’t even want the stupid tree at all anymore!

“Maybe we can sell it?” my wife suggested, completely overwhelmed, just wanting to be done with it. Finally, after several minutes or more of frustrated discussion between the both of us, we came up with the brilliant idea of removing one of the upper sections, thereby shortening the height of the tree. My wife watched as I made the quick changes and stepped back so we could both examine the makeshift solution. “It doesn’t look good!” she said promptly in protest of the idea.

“I think it will work!” I replied. “You won’t even notice the tiny gap there once it’s all decorated anyway!” were my final words as she left the room, needing to focus on anything else that would take her mind off this disaster.

Without any other options at that point, we resigned ourselves to the fact that we’d just have to make the best of it next year, or at least figure something else out between now and then. With that, we took the tree down, boxed it up and moved on to more pressing matters at hand. Besides, Christmas was a whole year away, so we had plenty of time to fix things!

Fast forward to a year later and we found ourselves forced to use our ‘good deal gone bad’, having already gotten rid of our older, smaller tree. So, it was the 12 footer or nothing! We did at least know that with the little tweak we’d figured out of omitting a section, the tree would fit in the room, even if it wasn’t ideal.

When the designated day that we’d chosen to put up the tree finally came, we pulled the three large bins out that contained the each of the six sections that made up the monstrosity. Knowing already from the previous year that we would also have to replace some of the bottom strands of lights, we ignored the other problem and began the quick process of checking each set of lights before setting everything up. An hour later, we sat once more in utter disappointment, having discovered that almost every single strand of lights on the tree was dead! Stupid tree!

So what’s the moral of the story you ask? Beware of those so called ‘good deals’ as you never know when they might turn around to bite you in the rear!