It’s been a while since I’ve written a new post, but as I was engaging in the dangerous activity of thinking this morning, an interesting thought occurred to me, and I decided to share.

Now, there’s been a lot of back-and-forth debate about the new healthcare debacle in the US, and I think a lot of the logic get’s buried in the strong emotions that everyone has, but as I was sitting here thinking, I came up with an idea that I’m quite surprised our politicians, with all their smarts, didn’t think of.

According to the US census, there’s roughly 317 million people living in the US right now. So far, Obamacare has cost us a lot of money already. In fact, depending on the source, I’ve seen dollar amounts as high as $360 million! That’s just CRAZY, especially when sources say that a pretty big chunk of that went to build a website that didn’t even work right away! Regardless of where it went, anything in the $100 million range is pretty steep just to get a program started. 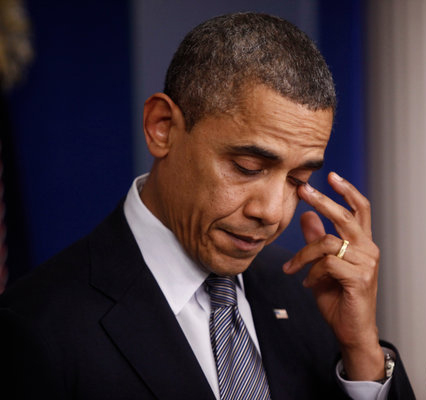 Anyway, as I’m thinking about all of this, pretending to be as smart like a politician, it dawned on me that the whole purpose of this is for government to be able to help us, to give us something we desperately need. And that’s when it hit me! Wouldn’t it have been easier and cheaper to just give 1 million dollars to every US citizen and call it good? I mean, I don’t know about any of you, but a million bucks would sure solve a lot of problems for me, and I’d have no problem paying for healthcare anymore!

Well, I guess its too late now anyway since they already blew all that money. Too bad…

***Note***
In case it wasn’t blatantly obvious to you, this post is meant to be a joke. The math clearly does not work, so smile, laugh, and cry, knowing that we undoubtedly have elected officials who probably believe this could actually work.