What Is Writer’s Block?

My first (and only) book was officially released over two years ago now, but it isn’t for the reason you might think. Writers block hasn’t ever really been my issue, time management has. While I must admit that my initial plans included selling millions of copies of my book right away (or at least tens of thousands!), and thus I wasn’t really focused on writing the next one just yet, I still figured I’d have at least one more out by now. But it didn’t happen. Life got busy, other projects got in the way, and priorities became confused for a time. 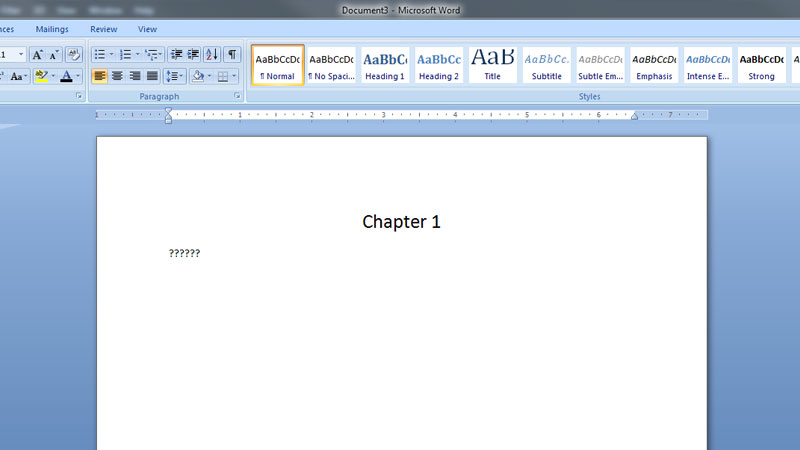 But it still wasn’t writer’s block. Or was it? Maybe writer’s block isn’t exclusively a condition in an author’s head. Maybe it has more to do with the world around us than a simple lack of ideas. In my case, my writer’s block was a collection of many things, but the worst cause of all has been focus. Oh, I’ve been plenty focused, just not on writing!

As I already admitted, the initial cause of my writer’s block was believing that one book was enough. In spite of all the advice I’d been given, to keep writing, I fell into that trap that I’m certain many writer’s fall into, the trap that one book is enough. It’s not. I know this from experience, part from my own failure and part from another author’s success. One book isn’t enough. “If you want to be a writer, write!” I don’t know who said it first, but it’s true.

The second cause of my writer’s block is a simple matter of focus. After my first book was published, a lot of things changed. Money has a way of turning your life upside down when you don’t have enough of it. My day job situation became less stable which naturally pulled me away from writing, causing me to focus on survival. What’s funny is that all of that misplaced focus ended up being a waste. When you focus on things you can’t change, it’s usually a waste.

Then, almost exactly a year ago, I started my own private publishing company. With it came the fun of exploring ideas other than writing and publishing, but nothing that really helped the business to grow.

So now, here I sit, finally waking up from my lazy dream; finally ready to write again. It’s time I got back to work, doing what I know I’m meant to do.